Get fresh music recommendations delivered to your inbox every Friday.
We've updated our Terms of Use. You can review the changes here.

That's How You Become a Clown 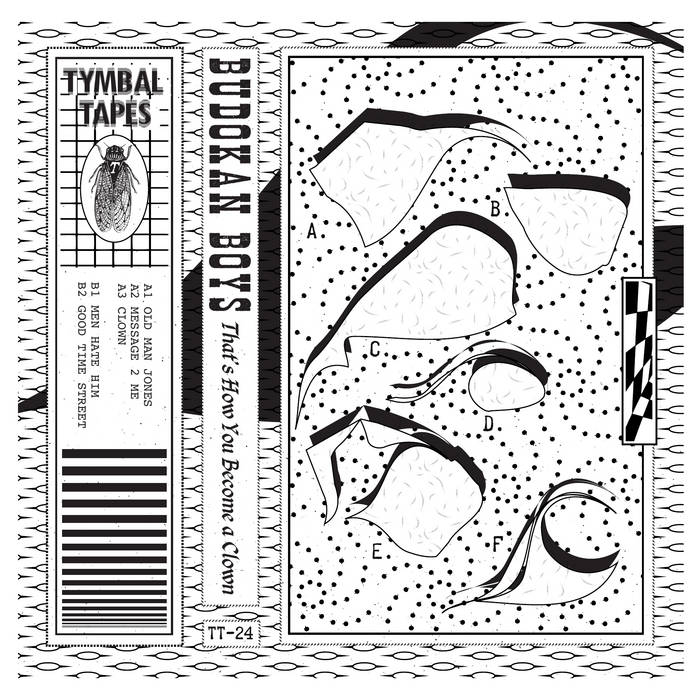 Tymbal is pleased to introduce the Budokan
Boys, a duo that combine the zany vibes of
early Ralph Records artists and the immediacy
of no-wave into an irresistibly catchy stew.
In a musical underground that frequently
focuses on the wildest edges of experimentation,
this music also highlights the value of
songwriting and remembering how to have fun.
Just remember to leave some extra food out
for your dog.

Adventures in new music from the headwaters of the Heartland.

Bandcamp Daily  your guide to the world of Bandcamp